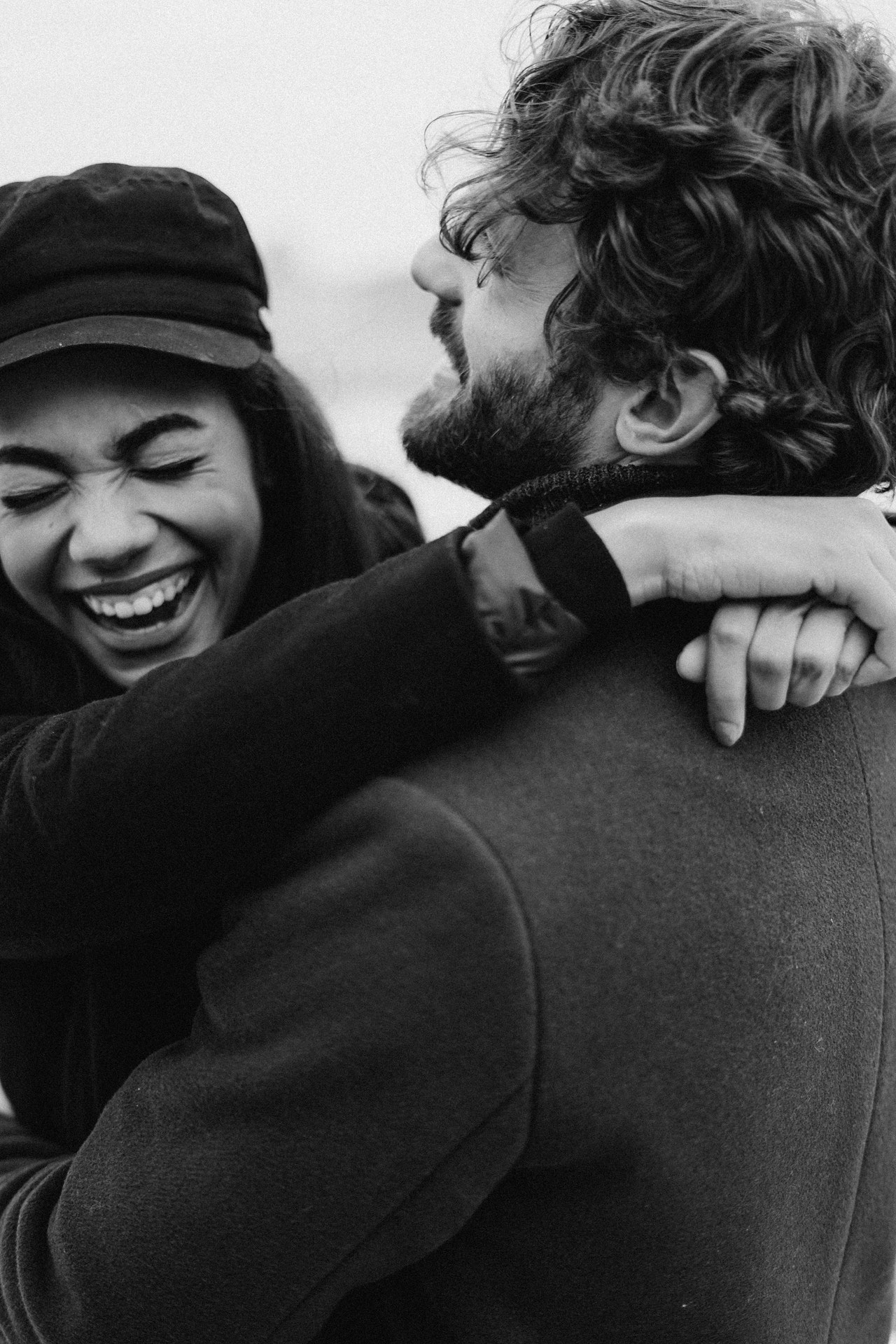 In this blogpost I share with you a short summary and my impressions and highlights of the book "the five love languages" by Gary Chapman.

Gary Chapman's book talks about a method that has helped him successfully counsel couples. The book is written in a very readable way because the author keeps taking us, the reader, into his counseling sessions and seminars for couples. In the course of the book we get to know his method, the five love languages, through the stories of couples. The book describes in essence the author's realization that problems in the relationship often arise because one has not learned to speak the " love language " of the other. Specifically, he assumes that there are five different ways we can communicate love, and each of us has different preferences. These five love languages are: Compliments/Empowering Words, Gifts, Tenderness/Touch, Helpfulness, and Shared Time.

The five love languages in an example

A practical example from the book: one partner comes for counseling and desperately describes that he cooks for his wife, vacuums, mows the grass, in other words, does everything in and around the household. Yet they are both very dissatisfied with the relationship. Then, according to Gary Chapman, this may be because the man expresses appreciation and love by being helpful, but the woman prefers a different way of expressing appreciation. To feel loved, his wife may need affection through compliments or time together but not through helpfulness, i.e. doing things for the other person.

He also describes other basic assumptions with methapers. For example, that each of us has a "love tank" and it becomes empty if we do not communicate to our partner how we want affection expressed. As a consequence of this lack of communication, our partner then fails to bring the expressions of affection that we need. If we learn each other's love language as a couple, it leads to a full love tank. The result of this is then a happy long-term relationship.

My opinion about the five love languages

In my opinion, this is an interesting approach. It certainly helps a lot of couples to have an open conversation about how one would like to experience affection. It also helps with self-reflection because questions are raised in the book: What is your love language? To what extent do role models (e.g., your parents') influence you in what you want from a relationship? The book also offers many practical tips on what you can do as a partner when the other person has this or that love language. Realistic view of relationships and love as a choice

I also like that the author talks about the development of love in relationships and false expectations. I like how he talks about love being a conscious decision and not something that just happens (unlike falling in love). I like his approach of sharing preferences with your partner and choosing to invest in the relationship and love. Because I am also convinced that for a happy relationship it is important to know yourself and then openly discuss desires and needs with your partner.

My criticism of the book the five love languages

Christian orientation of the book

I didn't like the fact that the book is very religious, e.g. the Bible is often quoted. In addition, the author always talks about marriages, not about relationships in general. I find this somewhat irritating, but it makes sense from his experience in counseling married couples. I also see it critically that according to the author monogamy is the only form of relationship. It is also problematic that common gender stereotypes are repeated through the book: The man comes straight to problem solving, and has trouble being emotional. The woman wants gifts and emotional closeness. Also, the book is not written inclusively at all, but refers only to heterosexual, married couples.

Author without solid training in counseling/psychology

It is important to know that Gary Chapman has no training as a psychologist, psychiatrist or couples counselor at all. According to the Wikipedia article, he studied anthropology, philosophy and religious education and then worked as a counselor in church institutions. It is problematic because counseling should not be done without solid training.

A no-go: the counseling of an abused woman

I was very shocked and appalled by one of the case studies in the book. In his book, he describes the case of a woman who is hated and abused by her husband. He encourages this woman to first be there for her partner and fill his "love tank," including with sex, even though she feels very neglected by him. If she wants to save the marriage, he reasoned, she should swallow the bad treatment and see what happens when she changes her behavior toward her spouse. If a woman came to me with this story, I would have reacted very differently. Because according to the woman's report, this is psychological violence in the marriage and sexual activities, even though she has no desire to do so. Nobody should, in order to save a relationship, endure abuse, psychological or physical violence! Of course, not even to fill your partner's love tank and somehow improve the relationship!

Lack of awareness of necessary research

It is also very critical that Chapman justifies the construct from his experience, but does not test his hypotheses in his own studies. To ensure that theories have real application beyond his experience with individual couples, they need to be tested with studies. Although Chapman's concept has been around for 30 years, he does not seem to see this need. Especially when the concept is so heavily marketed for application in couple relationships, as well as parent-child relationships. However, there have been isolated studies that have since tested the approach. For example, Surijah's (2016) study was able to demonstrate the five love languages in principle, but excluded half of the items used to differentiate love languages. The study also constructs the scale on which the love languages are queried differently from Chapman with his either/or version (which is not sufficient for the statistical analyses). In another study by Cook and colleagues (2013), the five domains of love language could not be confirmed. The individual domains were strongly interrelated, and other five factors were found that could be translated as making sacrifices, intimacy, spending time together, offering support, and providing comfort. In Surijah's (2020) study, he found that there are four love languages instead of five: Acts of Service and Receiving Gifts are summarized as investing time and money in the relationship.

Also, from my perspective, it makes less sense that everyone should have one predominant love language. Instead, what matters is the balance of the different domains. In this regard, the aforementioned study by Surijah (2016) also reinforces my assessment that few people have only one "love language." Of the 400 participants, there are only 29 (that's 7.25%) who have high scores in one love language category and low scores in others. Thus, the vast majority have not only one love language, but rather a profile of love languages, with different expressions on the respective love languages. It seems that the author already suspected this as well. After all, in his book Chapman speaks of "bilingualism" being possible. And the online test also shows percentages for all five love languages. In his examples, however, the couples are usually very clearly assigned to a preferred "love language."

Conclusion to the book the five love languages

To like the book, you have to overlook the author's conservative, Christian stance. In addition, while reading it, one must distance oneself from the attitude that his approach can also solve neglect and psychological violence in relationships. It is also important to know that the studies on the concept give different results and thus the concept is questioned. In terms of the number of studies, the research is still rather in its infancy. Contrary to Chapman's approach, most people are also less likely to fall into just one love language than they are to need a little bit of everything. After all, who doesn't like compliments or spending time with their partner? The examples in the book, in which the couples each have only one "love language", are there nevertheless somewhat simplistically represented.

Nevertheless, the approach is exciting in essence, and can enrich many couples to work on mutual understanding and the relationship. However, if you just want to understand the approach roughly, it is enough to read about it on the website or take the test online (available here in English).

Have you read the book yet? If so, what is your opinion about the content? Feel free to give me feedback if the article helped you and what you think about the book!

Do you want to work on your communication in relationships? Understand why there are always the same conflicts? Then feel free to contact me, I will be happy to support you!

Please log in again. The login page will open in a new tab. After logging in you can close it and return to this page.